Tesla stock has been one of the most successful stocks over the last year(up 756% during a pandemic!). In the same hour you can hear “experts” on TV shouting loudly that the company is either about to fail epically or is the most amazing thing ever. I tend to listen to the investors over at Ark and enjoy their analysis of the future of Tesla. Perhaps there is a middle ground where we can appreciate everything Tesla has and will accomplish balanced with the realities of economics and business? I first invested in Tesla in 2017. I came into some money after selling an investment property and pocketing a small modest profit. I started with a modest $2,000 investment, which was a lot of money to me. I added to it gradually. I had plenty of folks tell me I was crazy, some suggested Ford or GM if I was interested in investing in the automotive industry. But I realized Tesla was beyond the “automotive industry.” They were onto making something more than a box on wheels. There was a technology and AI component that I could not put my finger on.

More than a car company

My main motivation was that I wanted a Tesla, but could not afford the only two models available (S & X). So I settled on buying some stock and being part of the revolution that way. I am not some genius, but started reading plenty of things about Tesla and Elon Musk. What really captured me was the vision, the drive and opportunity. I did not see anyone else taking these kinds of risks and pushing the boundaries. Folks who read about Tesla or follow Ark investments know that Tesla is much more than a car company. It sits at the crossroads of programming, AI, transportation, etc. Things have changed recently and even Cramer on Mad Money sings Tesla’s praises. Perhaps the first model 3 rolling out of the Chinese gigafactory sealed the fate of the company?

A company, just like in life, goes through evolution and change. When we change it is sometimes hard and other times smooth. There are those ackward puberty years or strange times when transition from college to a traditional job. For a public traded company, all the growing pains and bumps along the road are viewed by all. Elon Musk gets to live in a fishbowl as he works hard and smart each day to build a great company.

Anatomy of a Great Company

What makes a company great? Most people would say that Apple and Microsoft are great companies. They develop and sell amazing products that add great value to billions of peoples lives. But people did not always say they were great companies. These companies went through difficult times when folks said they were dead. At one time in the 90’s people said Amazon was going nowhere. I would hate to have made that prediction.

Is Tesla a Great Company?

Not sure yet. They are certainly developing and selling an amazing product. Who ever imagined in their own lifetime we would see cars that drive themselves and cost a fraction of what a traditional car costs to operate and maintain? These cars can literally be powered by the sun. And they are faster and perform better than any car out there! It will be interesting to see the performance of this company and stock as it is included in the S&P 500!

Why Tesla, Space X and Solar City are Cool!

Several years ago I wrote about why I thought Tesla and Space X Are Cool, No Matter What The Haters Say.  And my rationale was pretty straightforward. These companies are delivering superior products and in a grand way have made us dream big again. When I read about Tesla and Space X I imagine how people must have felt around the world when the US was launching all the Apollo missions. In fact, I think this is an appropriate analogy because Elon’s ultimate mission is to colonize Mars. The other major argument to be made about these companies is that they purely represent the future. When we have a planet (Spaceship Earth) with 10 billion people on it, we will not be able to massively consume meat, fossil fuels, plastics at the current rate. The negative externalities to our bodies, climate and environment will be the end of things. I can see the Tesla vision. I can have a solar roof that provides me with low cost and clean power. I can have my Tesla car shuttle us around safely. And we can launch rockets to space to explore the next frontier of civilization.

When I wrote the article about Tesla and started doing more research, I decided to take some of my mad money and invest in Tesla. Needless to say that investment has paid off thus far. Of course the haters kept hating all along the way. And sure, there were always risks, there still are. But I think Tesla’s successful launch in China is a game changer. I could so easily see the Model 3 being hugely successful.

Should I Buy A Tesla?

The short answer is yes. I believe I will eventually buy a Tesla. I am not by nature an early adopter of technology, but realize Tesla has now been making electric cars for over 17 years! Tesla Motors was incorporated in July 2003 by Martin Eberhard and Marc Tarpenning who financed the company until the Series A round of funding. Supposedly, the founders were influenced to start the company after GM recalled all its EV1 electric cars in 2003 and then destroyed them.

No matter how you slice it, new cars are expensive. If I was to buy a Tesla I would buy lower cost Model III or Y. The S and X are just really pricey. The model III has a based price of about $35k, which is in line with average new car prices. The Tesla should be given special consideration due to the technological edge. Basically the car continually updates itself and improves. This was unheard of in a vehicle before Tesla. Cars before were depreciating assets that lost 20% of their value the very moment they were driven off the lot. Not so necessarily with a Tesla. These things may actually become appreciating assets if one is able to rent it out on a platform like Turo. Or rent it out on some other platform that is managed by the Tesla system.

Tesla stock currently trades at around $700/share, and that is after the 4 for 1 stock split. This has resulted in a nice $100k position. I am in no rush to do anything hasty, but will eventually sell some shares to put down on a Tesla. And now the sweet spot is that the cars are somewhat affordable. A model 3 can cost around $40k, which is right in line with many new cars on the market. And the Tesla has the benefit of regular software updates. The other car companies really need to step up their games or be left in the dust (literally and figuratively)!

Do I hold onto the Tesla stock and let the future profits fly? Or do I sell the stock to help buy the Tesla? Obviously there is no right or wrong answer and we are having a bit of fun. But it is fun to think about ways that we can profit from a companies stock and then use those profits to buy more of the products we love. In my mind this is using leverage to enhance our financial lives. We are harnessing the power of investing, innovative platforms and technology to make our lives better. What do you think?

Value and Controversy For many years now, Jerry, Bob and I have pondered some simple […] 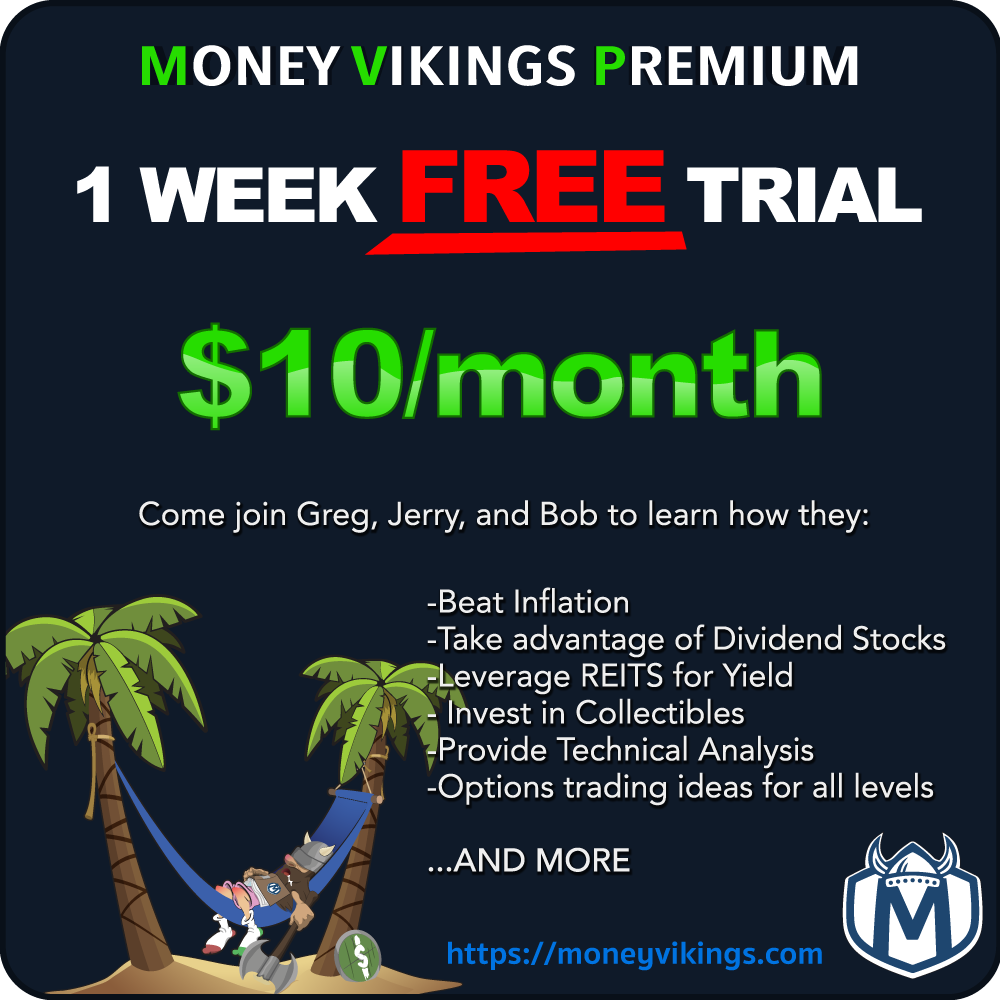